James Arthur Ray On How To Leverage Self-Pity 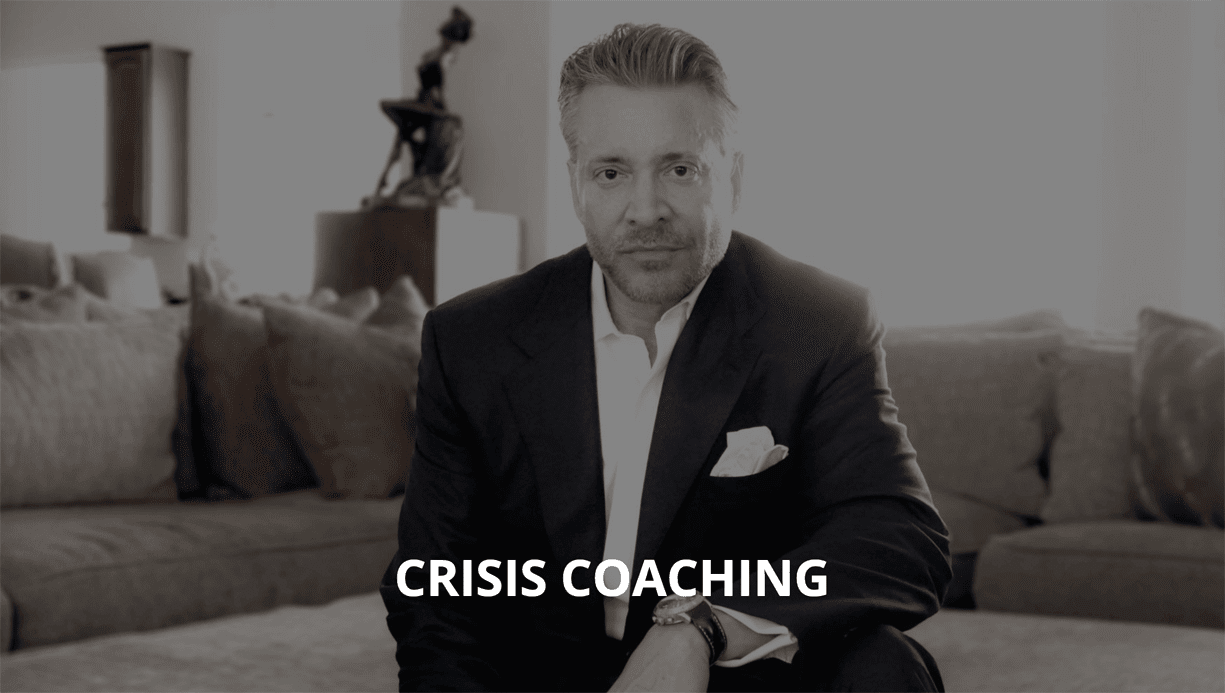 James Arthur Ray is declaring himself an expert on the career comeback, which is weird, because he really hasn't made one. Don't tell him that, though. His marketing angle, ever since he was released from prison, has been an evolving narrative about how well he's been able to make killing people work for him. Kirby Brown, Liz Neuman, James Shore, they just had to be "sacrificed" so that he could rise like a phoenix from the ashes of their lives. It "had to happen" so he could "learn and grow." Noticeably absent in this new pitch is any reference to the "full and complete responsibility" he previously claimed to have taken for those deaths. Now it's a nameless bad thing that damaged his career. Every single element of this pitch is a study in self-pity and exploitation. What follows is a trip down that page. 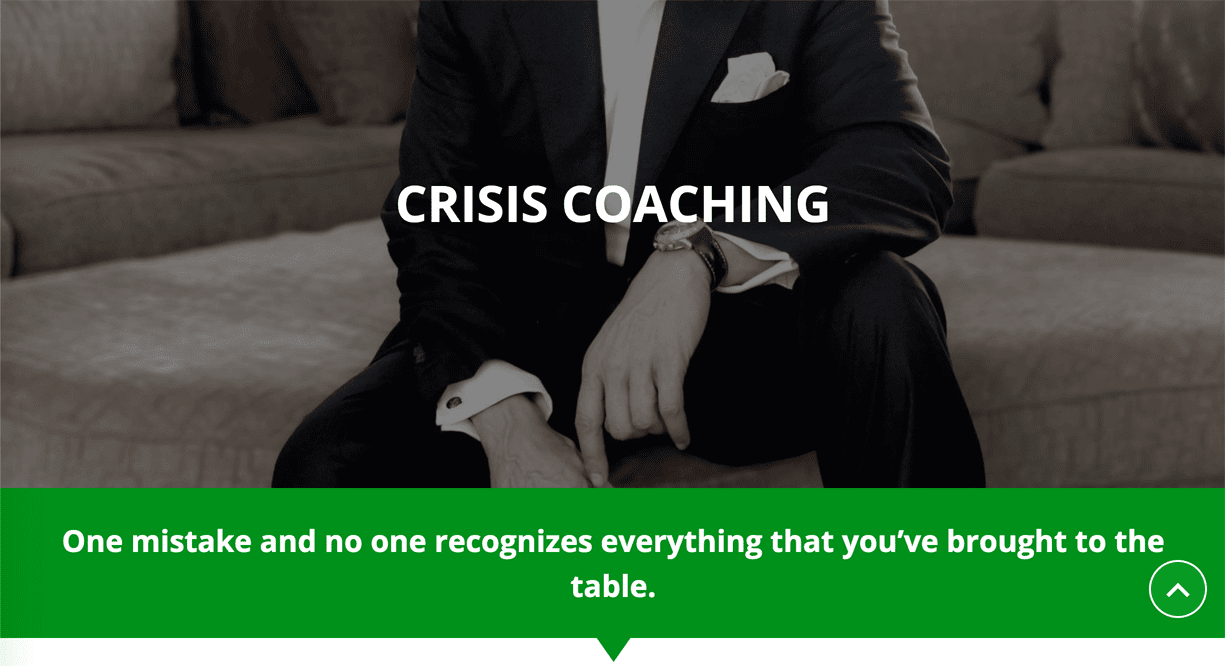 
One teensy, little mistake! You cook a few people to death and no one'll let you forget it. It's just so unfair! 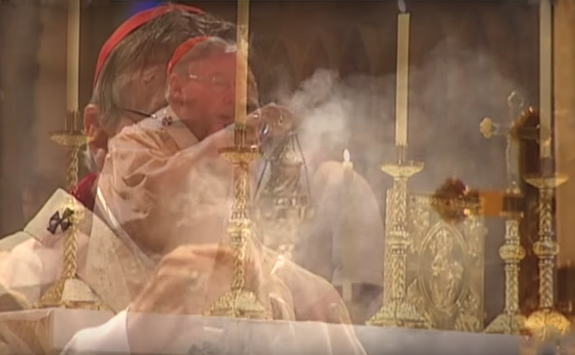 On March 29th, Pope Francis took the unprecedented step of making Vatican City officials and diplomats mandated reporters of sexual abuse. Reminder: It is now the year of our Lord 2019.

The edict, called a Motu Proprio and which goes into effect on June 1, comes after an international summit of church leaders convened at the Vatican in February to address the abuse and protection of minors. It is the first set of concrete protocols established by the Holy See in response to the sexual abuse scandals that have rocked the Roman Catholic Church to its core.


But the Church was "rocked to its core" in January of 2002, when the Boston Globe ran a groundbreaking expose in its "Spotlight" section. That was when whispers, rumors, and dark humor became full-blown, public scandal. The Church hierarchy had known about the problem at least as early as 1985 when Father Thomas Doyle tried to sound an alarm at the US conference of bishops. His warning was ignored, as those same bishops continued to quietly move pedophile priests from diocese to diocese. For an organization "rocked to its core," it sure is taking its sweet time in taking any meaningful action. And this edict, appropriate as it may be, is not particularly meaningful. It's mostly symbolic, governing only Vatican personnel, and intended as "a model," not a directive, for the wider Church.

The decree and accompanying guidelines have no legal impact on parishes or congregations in other nations. Archbishop Charles Scicluna said in an interview with Vatican News that the edicts "are not intended to be for the rest of the world, they actually contemplate the concrete situation of Vatican City State; a number of minors, who either live there, work there, or visit ... always within its jurisdiction."

The Vatican's editorial director, Andrea Tornielli, acknowledged "very few children" will ultimately be affected but said that while the edict is limited in scope, the pope wants it to serve as a model for the entire church. The new requirements "contain exemplary indications that take into account the most advanced international parameters."