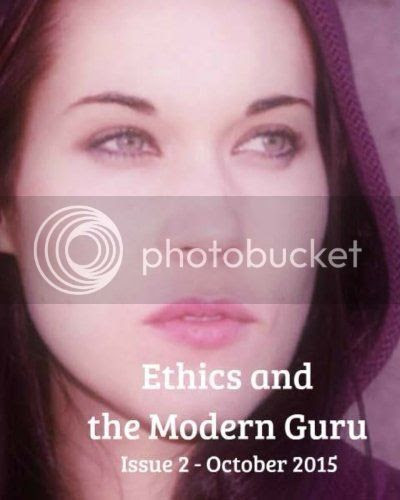 The magazine is out. What magazine, you ask? Why only the long-awaited publication from Ethics and the Modern Guru, about Teal Bosworth Scott Swan and containing an interview with her alleged Mormon Satanist abuser. It is available now in soft-cover on Amazon with a kindle edition to be released soon. It can also be purchased directly from CreateSpace here.

Addendum: The Kindle edition is now available. Details can be found here.

Comments on this entry are closed, on this blog. If you wish to comment, please find this and all newer blog entries crossposted on Celestial Reflections.
Posted by LaVaughn at 3:04 PM

Email ThisBlogThis!Share to TwitterShare to FacebookShare to Pinterest
Labels: TEAL 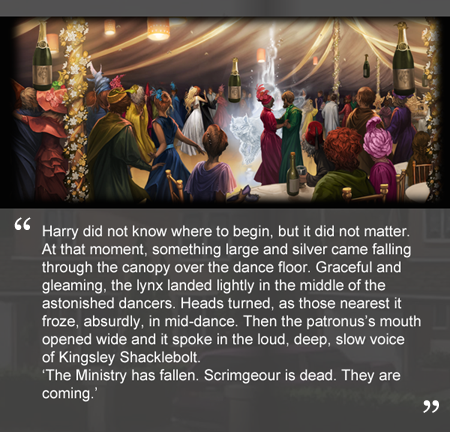 For those who have not yet discovered the genius, creativity, and hours of fun to be had on the Pottermore site, you're too late. It's over. In place of a rich, atmospheric virtual adventure, is a slick but dull marketing vehicle, that has been compared by many to Buzzfeed. I would agree, except that I find Buzzfeed more entertaining.

Before this ghastly change, Pottermore was an experience to immerse yourself in. You got to be a student at Hogwarts, sorted into a house, given an account at Gringotts, and able to shop on Diagon Alley for school books and supplies. Users combed through "moments," multi-layered images with hidden potion ingredients, Bertie Botts beans, chocolate frog cards, and loose galleons to plump up their bank accounts. You had to work for things, including Rowling's new writings, access to which was hidden in the moments and sometimes required casting spells and working out puzzles to find. Like a student in a challenging school for wizards, you needed to use your wits and pool your talents. The new site is better suited to the dilettante who's never even read the books.

Pottermore did telegraph the coming changes, but not how drastic they would be. They did not make it clear that accounts would be flushed entirely with all the supplies collected, articles bookmarked, and potions made over years. They simply took everyone's hard work and devotion and threw it away. Their flippant answer to where it's all gone: "website heaven."

There were little indicators over time that the powers that be were losing interest in keeping up the site. The number of moments grew smaller as the books in question grew longer. They did away with comments. But, the first major sign of trouble came when they announced that the upcoming house cup would be the last and that Pottermore would be changing. I followed the unfolding discussion on their Facebook page. 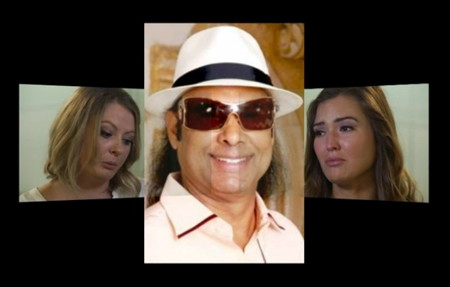 As discussed here, Bikram Choudhury has a long, documented history of being an awful person. He's sexist, lookist, bigoted, and almost unimaginably arrogant. He's also been accused of multiple sexual assaults and his accusers may finally get their day in court. Six women have come forward with claims of sexual assault, harassment, and rape.

Dana McClellan and Sarah Baughn have gone public with their experiences. Both were young and deeply enamored of Choudhury's yoga, swore by its effectiveness, and enrolled in teacher training. But, their fondness for their teacher evaporated when he started molesting them.

Baughn said she always discouraged Choudhury's advances, and reminded him that he had a wife and she had a boyfriend. But Baughn claims Choudhury would not stop his sexual pursuit, and would insist she brush his hair and massage him. “I was shocked, and I was sick,” she said of his unwanted advances. Baughn says Choudhury more than once touched her in a sexual way and even climbed on her, she said.

"You know, he told me that I was going to be like Mother Teresa, and I was going to influence the world if I only followed him,” McClellan said. But she claims the yoga guru raped her during a teacher training program in San Diego in 2010. McClellan claims Choudhury flattered and touched her and schemed to get her alone.

In her legal complaint, McClellan alleges Choudhury pulled down her pants and forced himself on top of her. She said she begged him to stop and tried to fight him off.

Baughn and McClelland said Choudhury ruined their lives, smothered their self-confidence and trust and left them with deep emotional scars.

And they said, poisoned their love and devotion to an ancient art of healing.

Email ThisBlogThis!Share to TwitterShare to FacebookShare to Pinterest
Labels: Yoga 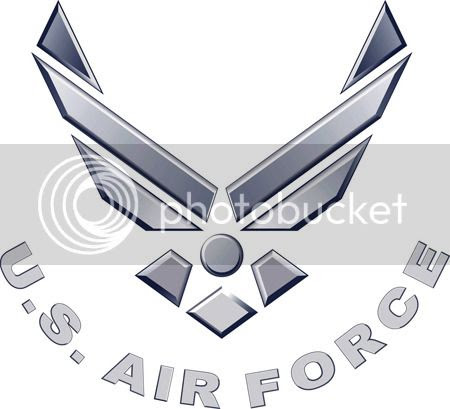 An Air Force clinic at Fort Meade in Maryland is under scrutiny for the suspicious firing of a dental technician. Deborah Schoenfeld was a Hindu woman working among evangelical Christians, and they apparently made her life hell.

Schoenfeld's claims would seem outrageous and absurd if they were not corroborated by sources for the Air Force Times. And, if this kind of thing were not so frighteningly common in 21st Century America.

These are some of the accusations and treatment Schoenfeld was subjected to.

Warren Jeffs has been getting a lot attention lately, and I don't think it's the kind he likes. A recent CNN special focused on two of his adult children, both of whom claim he molested them when they were very young. This weekend Showtime will premiere Prophet's Prey, a documentary about the FLDS leader. Jeffs continues to maintain strict control of his empire from behind prison walls.

The revelations from Becky and Roy Jeffs are harrowing, but not terribly surprising. It's been clear to outside observers, for some time, that Jeffs is an out-of-control sexual predator. All I could think watching this show was that Roy, in particular, needs serious intervention. All other implications aside, these are sex abuse survivors and their wounds are evident. 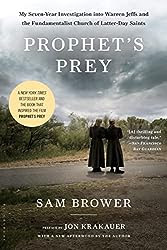 There is little more that can be done to corral Warren Jeffs. Barring the kind of divine intervention Jeffs is counting on, he will be spending the rest of his days behind bars for his molestation of underage "celestial wives." But, imprisonment has not loosened his grip on the FLDS. He's effectively put them all in prison, making them suffer as he is suffering, on a beans and water diet, and holding them accountable for his incarceration. Like so many cult leaders, Jeffs seems to see his membership as extensions of his own ego. 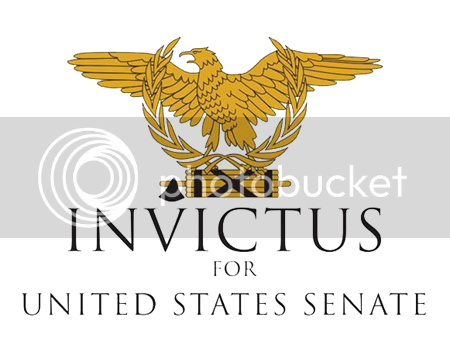 I was hoping The Wild Hunt would weigh in on the strange candidacy of Augustus Sol Invictus, and they have obliged. The news yesterday was awash in stories of the strange paganish practices of this Libertarian opponent of Sen. Marco Rubio, that actually caused both the chair and vice chair of the Florida chapter to resign in protest.

Much of the upset seems to be over stories of Invictus's sacrifice, some say dismemberment, of a goat. Invictus disputes the dismemberment charge, but not the sacrifice. As The Wild Hunt points out, animal sacrifice is an ancient religious sacrament still practiced in many religious contexts. I would add that Christianity is a religion based on a human sacrifice, that of Christ, otherwise known as the Lamb of God.

I'm not a fan of animal sacrifice, but criticism of the practice by practitioners of religions built on such foundations smacks of hypocrisy.

A similarly ironic statement came from Republican strategist and adviser from the Trump campaign Roger Stone.

“The guy is a nut, speaks in tongues or whatever. Weird stuff,” Stone said. “They need someone to run against him to make sure he doesn’t win and make us all look crazy.”


One assumes Stone won't be courting the Pentecostal vote. Apparently a whole lot of evangelical Christians are crazy.