Psychic Pets and Other Proven Things

I touched on this experiment in intellectual dishonesty in this post, but Rupert Sheldrake here presents the documentary proof that Richard Wiseman misrepresented his own data to proclaim all evidence of psychic pets so much hugger mugger. What always kills me about things like this is that headlines always win. That's true even when the headlines are at odds with the articles they introduce, let alone when the journalism is equally shoddy. Wiseman's widely covered "debunking" of Sheldrake's meticulously documented pet telepathy experiment was the shot heard round the world. No one from the press bothered, apparently, to note that he was shooting blanks.

In that same post, I quote Wiseman admitting that the only means by which serious scientists can continue to dismiss evidence of remote viewing is by putting a thumb on the scale.

I agree that by the standards of any other area of science that remote viewing is proven, but begs the question: do we need higher standards of evidence when we study the paranormal? I think we do... Because remote viewing is such an outlandish claim that will revolutionise the world, we need overwhelming evidence before we draw any conclusions.


And, yes, he also commits the cardinal error of misusing the phrase "begs the question." I tire of saying this, but while it may raise the question of whether or not to disregard any standard by which science might remain a truthful and dispassionate practice, it does not beg it. To beg the question is to commit the logical fallacy of petitio principii, circular argument. That Wiseman also has little facility with logic and critical thinking should probably come as no great shock.

Coraline and the Blue Pearl

My dear friend Frog recently created this satire of Coraline called Cameline. His point is that there are some very odd parallels between Cameron Clark's experiences in House Teal and Coraline's in the Pink Palace apartments. It got me thinking about some of the deeper elements of Coraline, things I'd overlooked when I saw it in the theater. So, I've given the film a fresh look and moved Neil Gaiman's award-winning book up on my reading list, which is to say, I've now read it.

It goes pretty well without saying that Gaiman is a genius. Coraline, the novella, is a masterpiece. Like Alice in Wonderland, to which it is often compared, there's a nod to the shamanic ability of children to traverse worlds through the odd doorway. The story has its own version of the Cheshire cat and even a tea party of sorts.

It is also a brilliant depiction of narcissism. The Other Mother lives in her own world, populated by puppets she controls. Those who defy or bore her – who no longer reflect her desires – she throws behind a mirror. She eats up the lives and souls of anyone who crosses her path. Anyone who has ever been taken in by a narcissist for any length of time knows the kind of creeping surreality, the warping of perception, that comes from being caught up in their world view.

Henry Selick expanded on Gaiman's book, which wasn't really long enough for a feature film. Characters were added and storylines were extrapolated. What I now realize about the film, is that a mythic subtext was woven through it and that these themes are revealed in striking visuals.

Wesolowski to be Tried by Vatican Court

Could Vatican culture finally be changing?

A Vatican prosecutor on Monday ordered the trial of a former Roman Catholic archbishop accused of paying for sex with children while he was a papal ambassador in the Dominican Republic and of possessing child pornographic material.

Jozef Wesolowski, a Pole who had been defrocked by a Vatican tribunal, last year became the first person to be arrested inside the Vatican on paedophilia charges.

A statement said the trial, the first on paedophilia charges to be held inside the Vatican City, would start on July 11.


Wesolowski was the Vatican ambassador to Santo Domingo, when local police found that he was procuring underage male prostitutes. Vatican investigators then found child pornography on his computer. 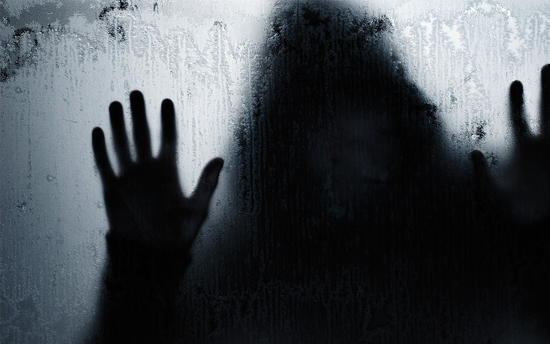 A little birdie delivered some screenshots to me last night. Apparently, there was a little dustup on Teal Tribe. It was quelled pretty quickly. The unintentional instigator either quit or was banned in short order. (In the third screenshot, you can see the little grey check that indicates that this former triber has left the building.) So, what was the cause of this well-contained incident? Once again: the shadow work. 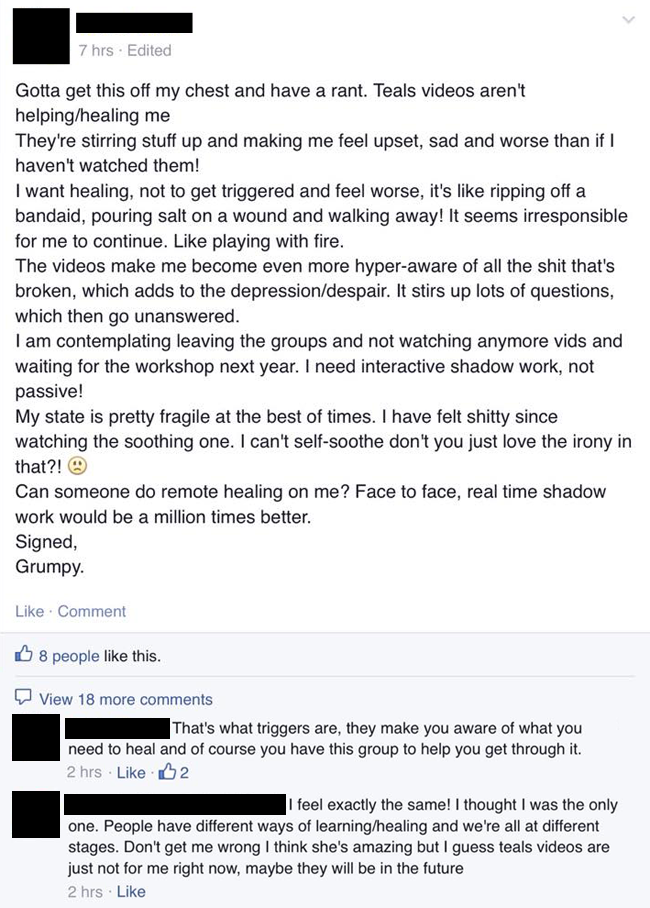